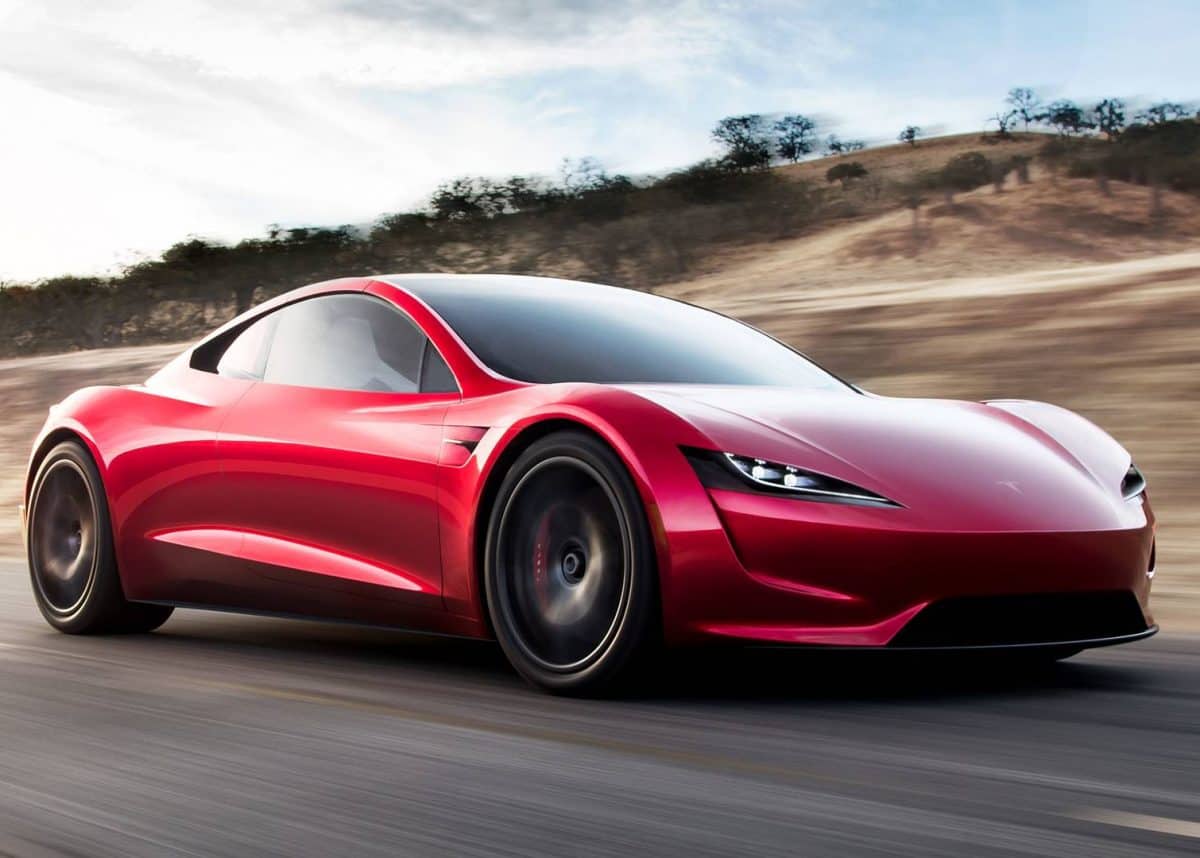 Tesla is finalising the engineering package of its second-generation Roadster and Elon Musk has confirmed it will lap the world’s scariest race track.

Many of the world’s most regarded sportscars are validated by spending time lapping the famed Nürburgring in Germany.

This 20.8km stretch of road, which climbs and serpentines through the Eiffel forest, is rated as being the most severe test of mechanical grip, brakes and cornering ability.

If a car can lap the Nürburgring in under eight minutes, it should crush even the most challenging public road network mountain pass.

Electric cars are at a slight disadvantage on the Nürburgring, because they are heavier than comparable sized petrol vehicles. This is due to the weight of their batteries, which causes brake fade – especially on a track as long and testing as the Nürburgring.

Despite the challenges, Tesla isn’t afraid of testing its vehicles on the fabled ‘Ring. In September 2019 its Model S set a new electric vehicle lap record at the Nürburgring.

True to form the new Roadster will also be spending some time in the Eiffel forest to perfect its mechanical balance and handling dynamics.

Tesla Roadster made it happen

In the history of electric cars, the Roadster is an unusual hero. Elon Musk accurately estimated that launching his Tesla electric vehicle brand with an entry-level city car would not work.

To transfer the cost of battery manufacturing to the customer, at a fair price, he would have to make a very expensive vehicle first, for those early adopters who shared his vision and were willing to pay to be part of the electric vehicle revolution.

A sportscar was the choice configuration and with his original Roadster, Musk effectively started the electric vehicle movement.

Tesla’s Roadster 2.0 is due to reach customers by 2021, with the new electric sportscar’s specifications having been confirmed.

It will have the largest battery pack yet, at 200kWh. To contextualise its capacity, consider that a Porsche Taycan, the first credible electric car rival to any Tesla, has a 93kWh battery pack.

Musk set a 1000km range as one of his goals and Tesla’s engineers are confident that when their first Roadsters are assembled for customers, they’ll be capable of running 1000km on a single charge.

Performance numbers for the Roadster are simply incredible. With that 200kWh battery driving three electric motors, wheel torque calculates to an immense 10 000Nm. On a suitable high-friction surface, the Roadster is expected to run 0-100kph in only 2 seconds and power to a top speed of 400kph.

Unlike the original Tesla this new Roadster will have superior packaging, which includes seating for four and an improved removable roof structure.

With the Roadster now entering the performance validation testing phase of is final development, Tesla engineers are preparing it for an attempt at the all-time Nürburgring production car record time in early 2020. This is currently held by Lamborghini, with its Aventador LP770-4 SVJ, which lapped the Nürburgring in 6:44.97s.

Elon Musk is confident that his new sportscar will best that time. With ease.

Help support journalists, the guardians of independent journalism, through our student media initiative that gives a voice to students and their generation! Find out more…

You may have missed